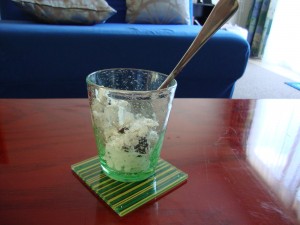 I’m sitting at home enjoying a scoop of cookies and cream ice-cream. Easter Monday is a public holiday in NZ and so I’m savouring this time to unwind and catch up on errands and jobs around the house. But as I sit here I’m reflecting on the Easter Friday and Sunday’s services at Howick Baptist Church.

Here are a number of things that I felt, by God’s grace, went well:

In the next post I’ll expand on things that could have been improved on to help serve the church better.