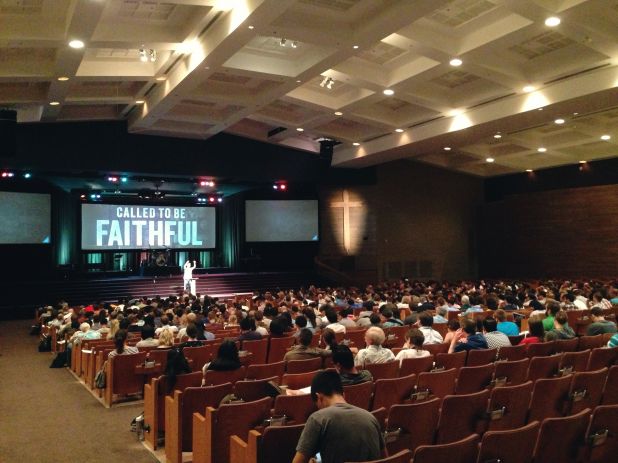 A great quote from one of the WorshipGod West general sessions.

“Your primary identity is not singer, not musician, not leader, not tech guy, it’s not pastor, it’s receiver. Recipient of grace, overwhelmed by undeserved mercy, sought by God the Father Himself. That is your identity.”

Thankful that the recordings are available to listen to. The full message is a great exposition of John 4, and digs down to the more foundational truth behind the “worship spirit vs. truth” question.

Before we ever pray a prayer in our gathering, Jesus is already interceding for us. @CraigCabaniss #WGW13

Before we gather and ever sing a note, God is already singing over us. @CraigCabaniss #WGW13