It's Cheryl and E's first time in Taiwan, while the last time I was there was 8 years ago. Back then, I was 20, single, still in uni, and still a baby Christian, as it were (Here's a photo with my brother Henry on the right, and my aunt-in-law in the middle). 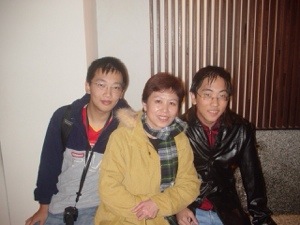 Here's some things (in no particular order) we've learned about Taipei so far:

These photos aren't so much touristy locations, but just snippets of normal Taipei life. 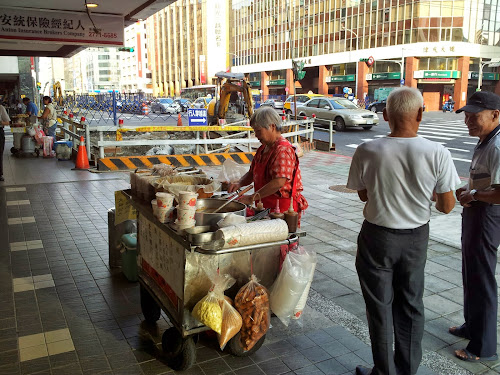 The streets are bustling with life here. Street vendors offer food to hurried workers on their way to work (in many families both the husband and wife work, and usually don't get home till 7-8pm). 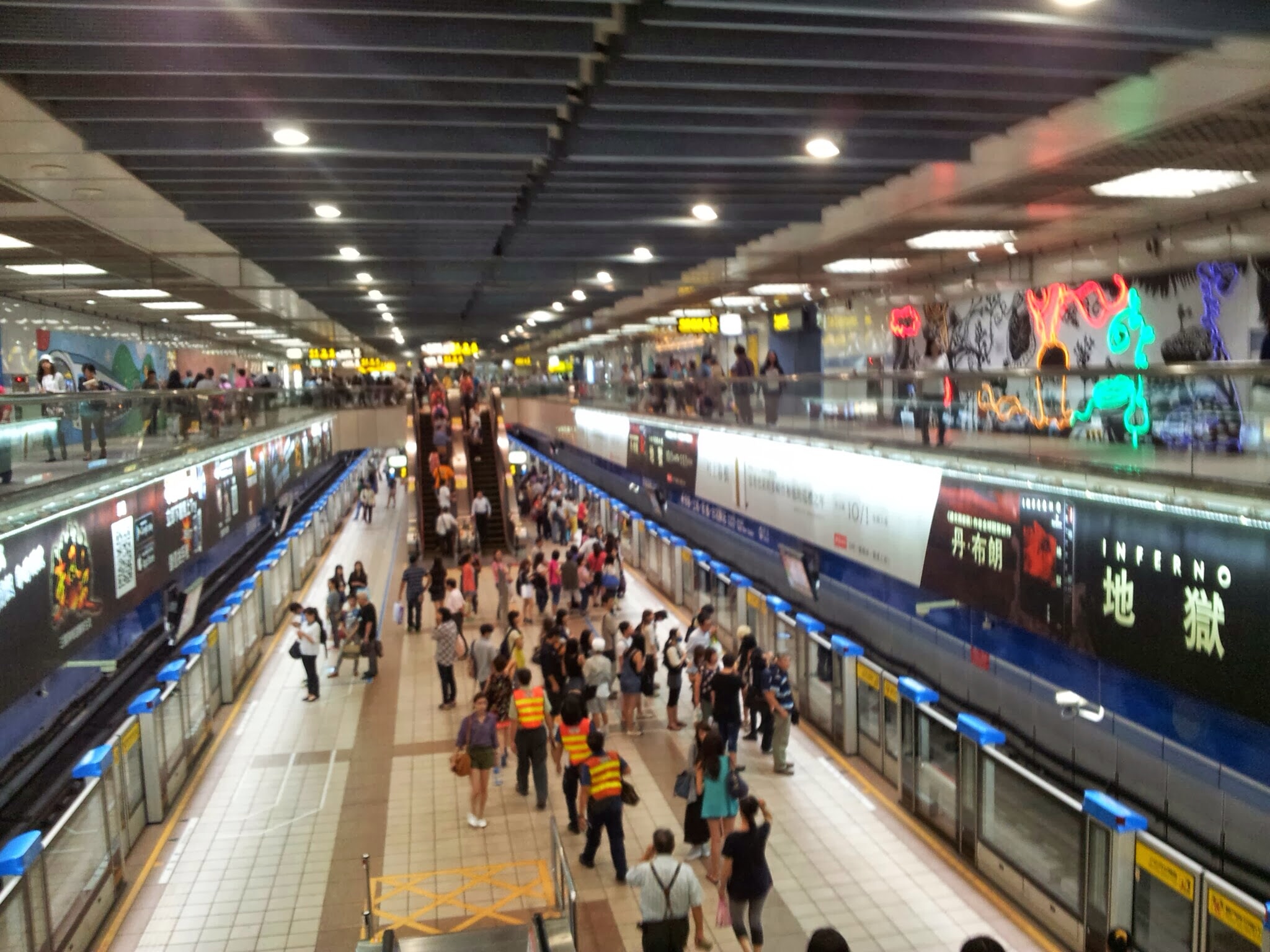 Subway stations are pretty convenient. We're staying with my uncles and aunty on mum's side. They own an apartment in the CBD, and the closest station is a few minutes' walk. 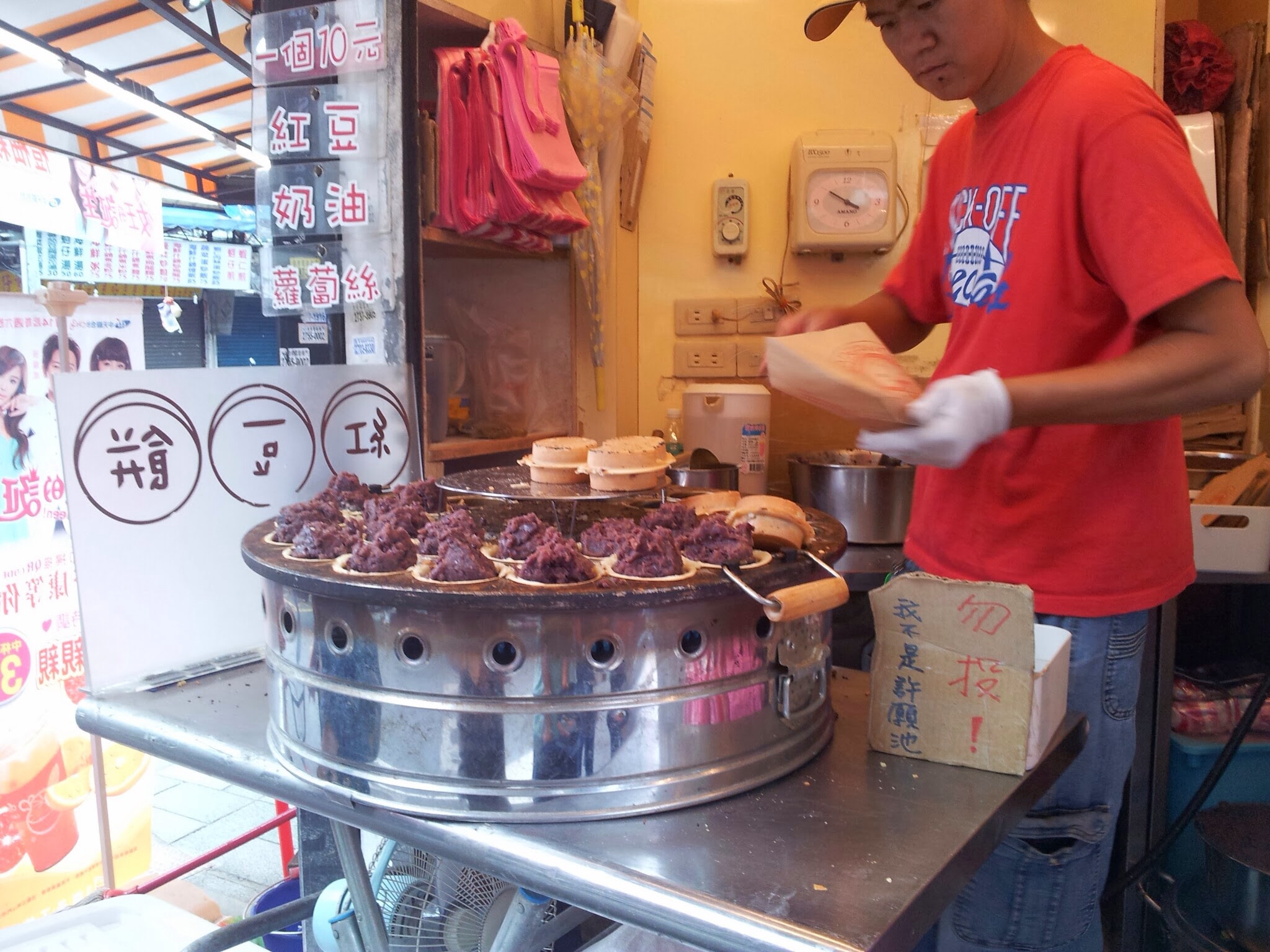 About 50 cents for each one of these. They were tasty! 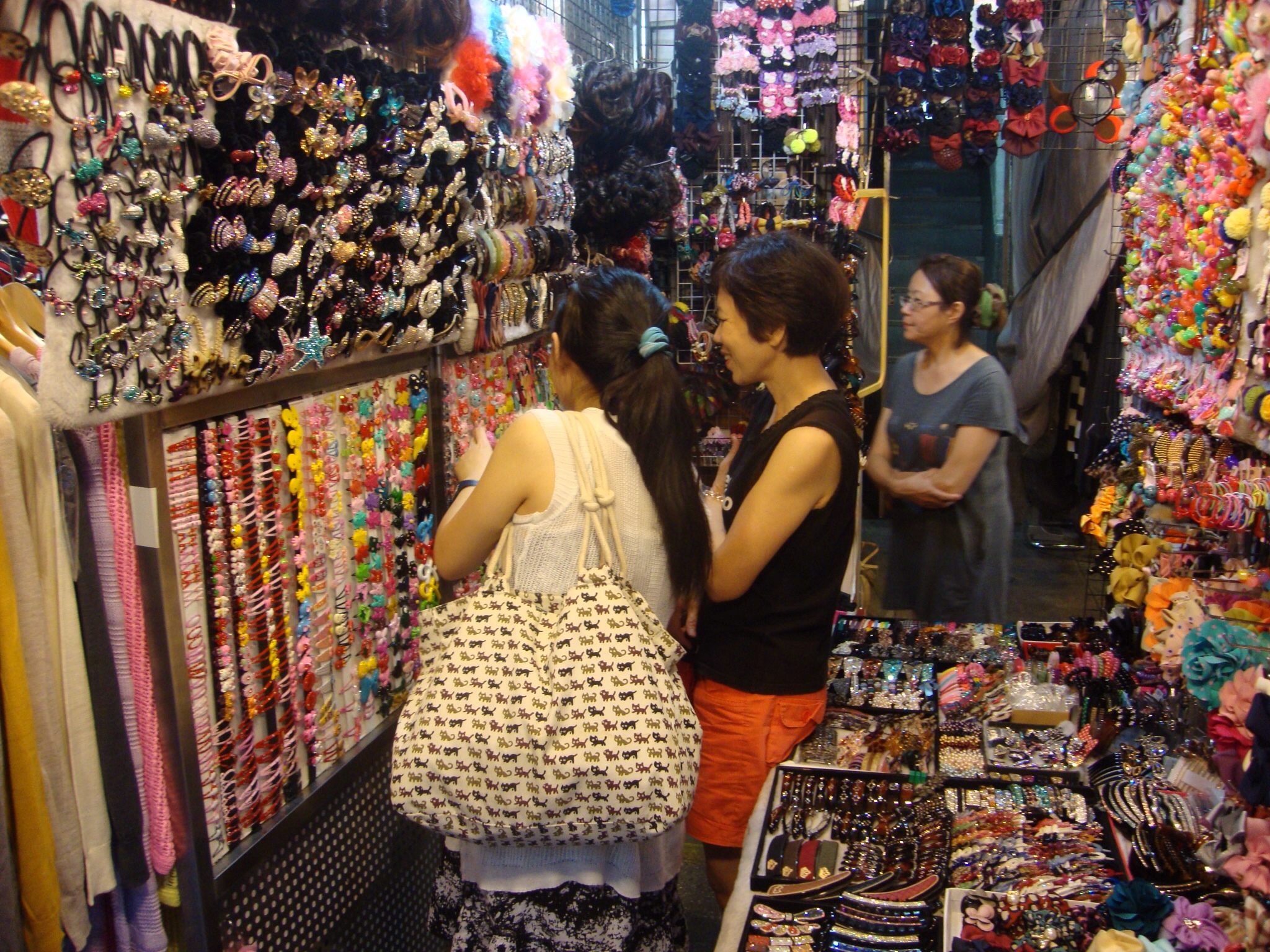 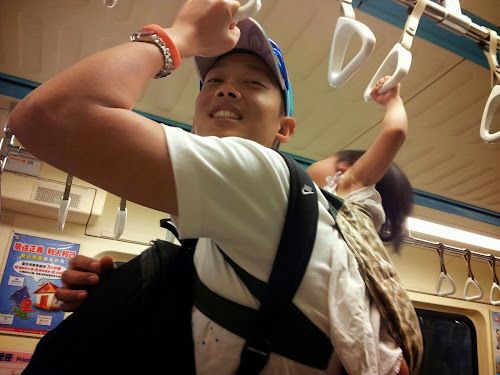 Riding the subway. When people see E on my back they try to offer their seat, but then I tell them that E really likes holding the hanging straps. Also, it's relatively rare to see young children out and about in the city (Taiwan has one of the lowest birth rates in the world); several shopkeepers have given E free stuff 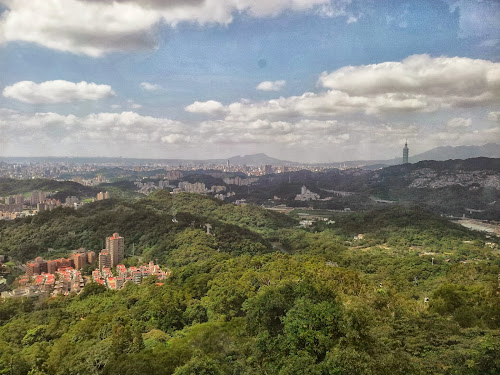 The view from the Maokong gondola (Taipei city with the 101 tower in the background). Since it's part of the public transport system, the fare is NT60, or NZ$2.50. Beat that, Skyline Gondolas! 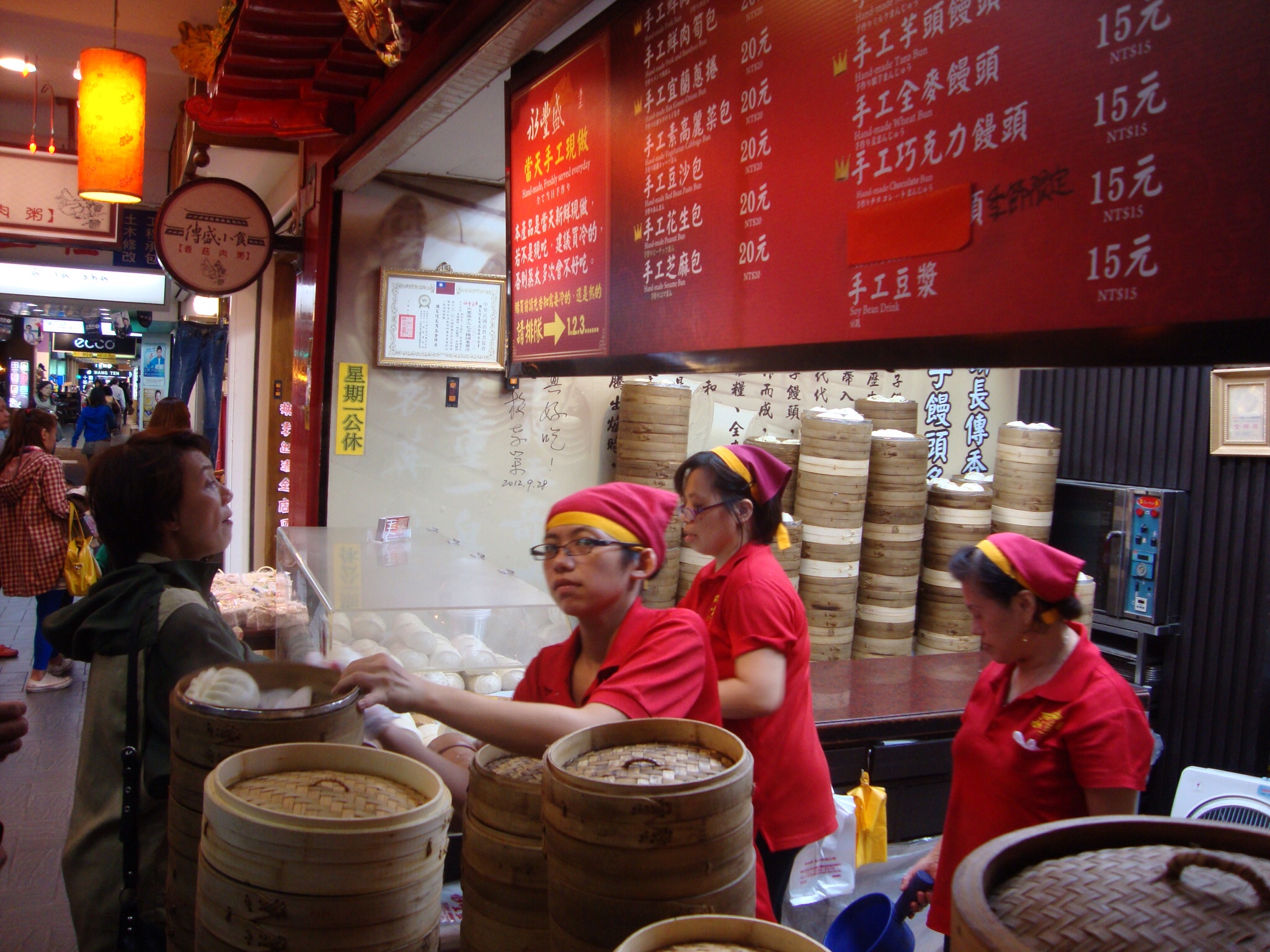 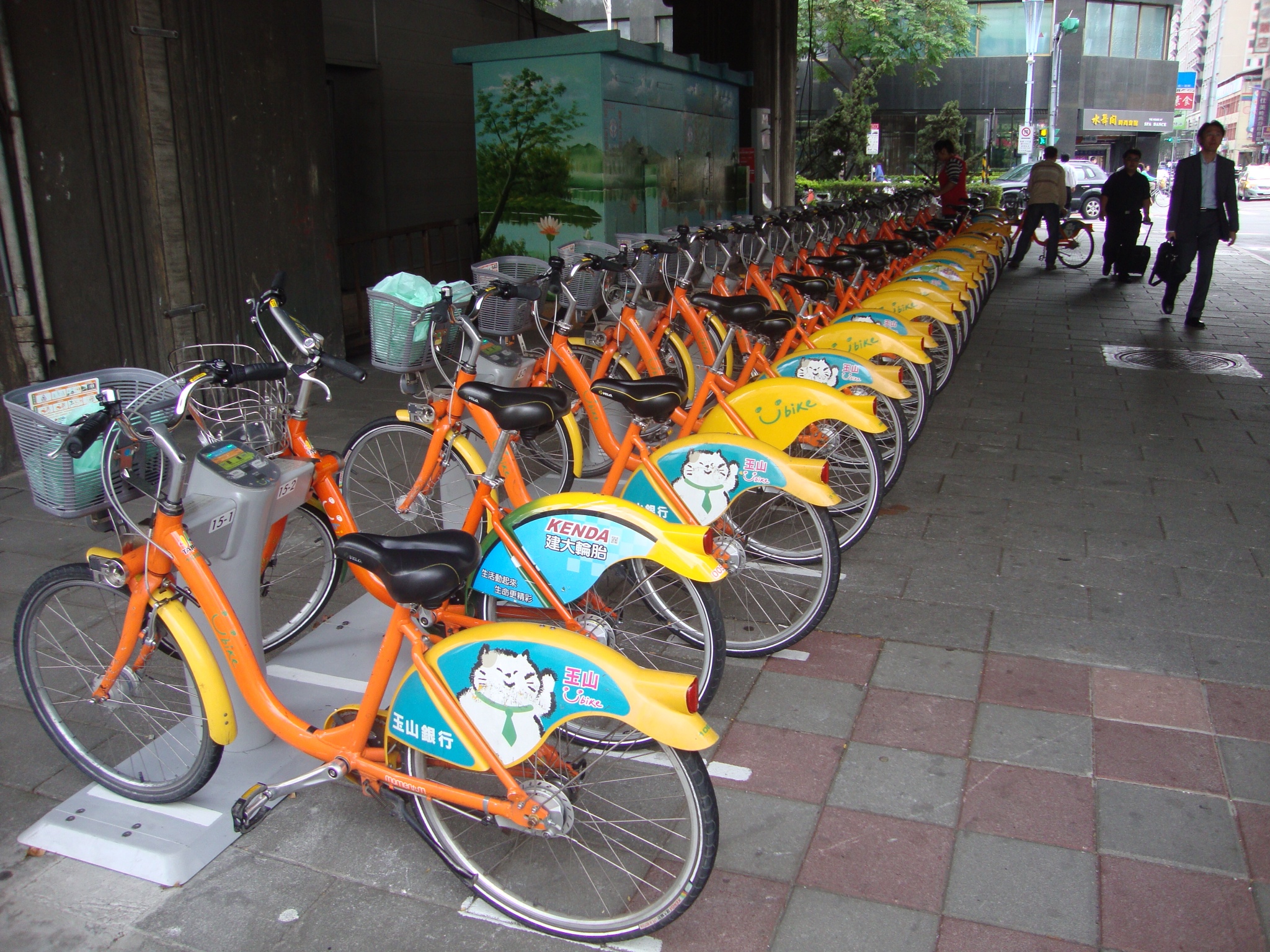 U-bike rentals (www.youbike.com.tw) – it's such a cool idea, you can use your public transport swipe card to rent a bike, and return them later at any of the U-bike racks dotted around the inner city. The first half hour is free and after that it's NT10 per half hour (less than 50 cents). 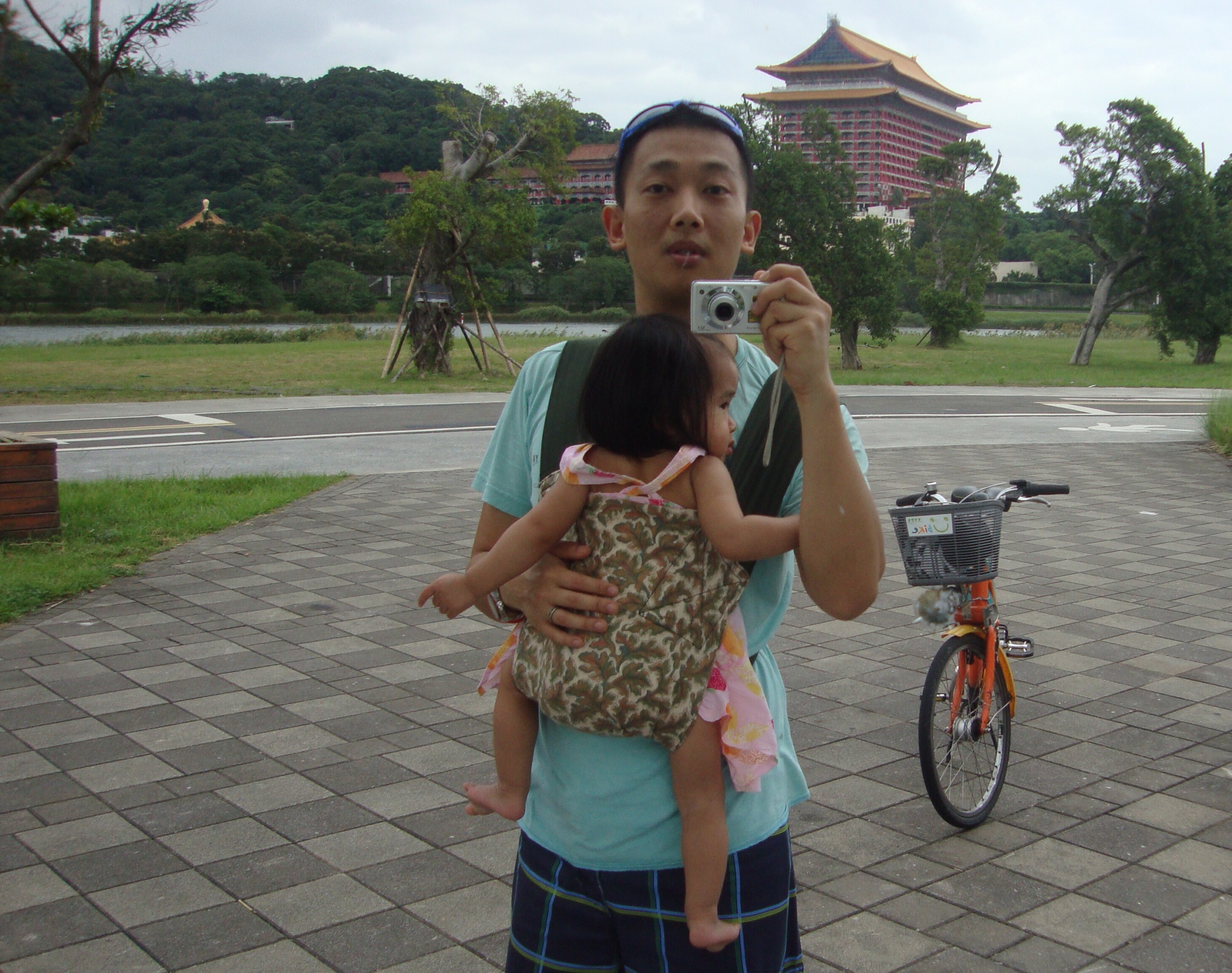 Enjoying a morning bike ride along the river. 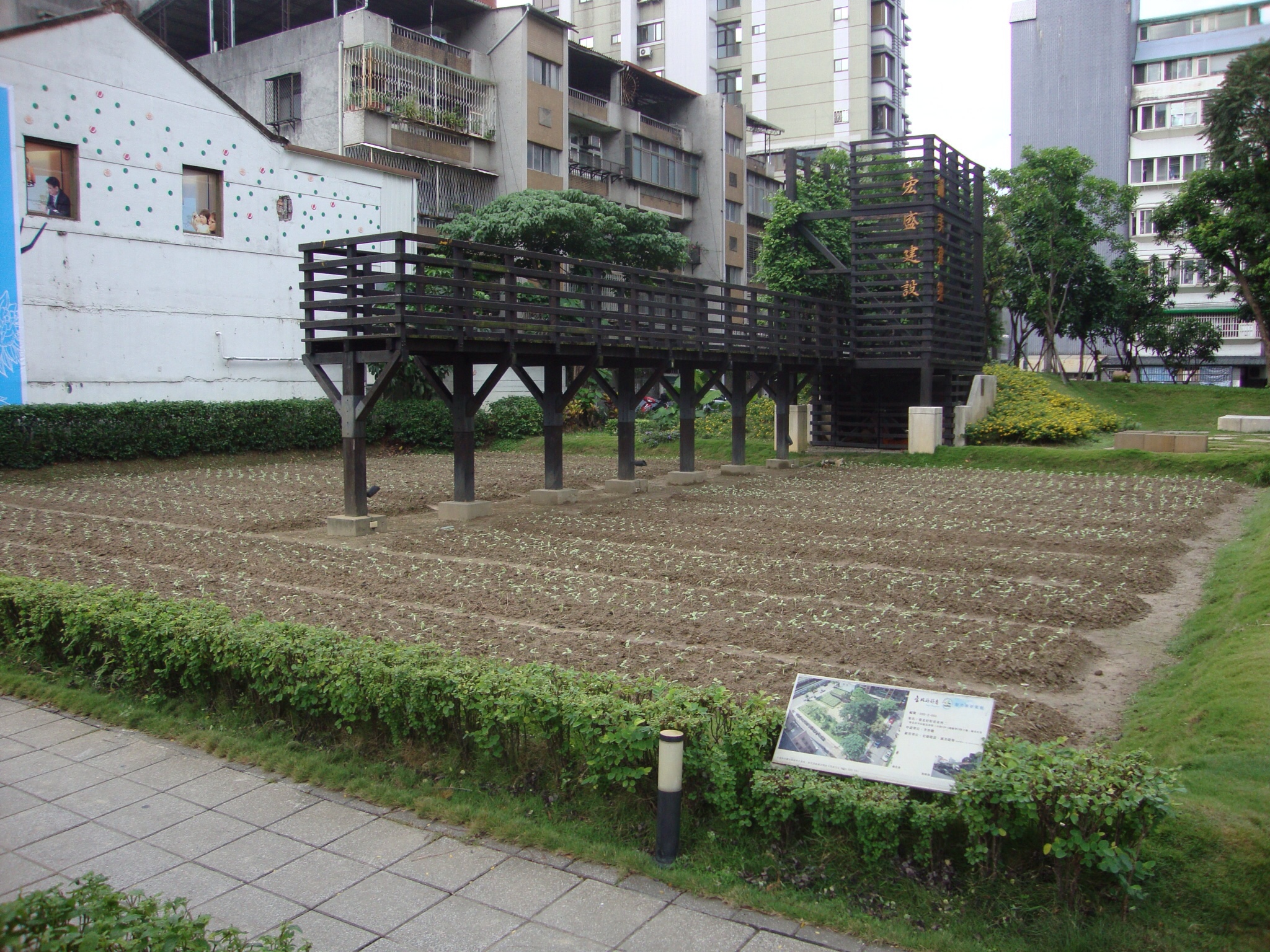 This is interesting – there are random garden plots dotted around the inner city. My uncle explained to me that developers who own land in the Taipei metro area inevitably want to build tall buildings. So the government has a rule that if you leave the land as a nicely manicured garden for a few years, later on you are entitled to an extra couple of floors in your high-rise.