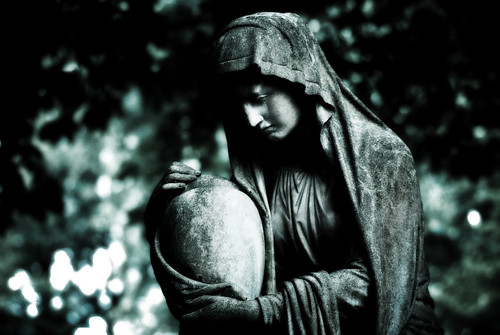 Earlier today I was listening to a sermon on Psalm 150 this afternoon. About halfway through, Daniel Montgomery made a good point regarding what we’re to do in our gathered worship:

And here’s the deal – what you notice in the “what” of praise [referring to who Psalm 150 is directed to], is that it’s not just about you. When we gather we respond to the Lord in singing, but we also according to Colossians 3:16, are called to “sing to one another.” See, there’s a corporate element that so many of us are missing.

When we gather and we lament, and some of you are like, “I’m not feeling down, I’m pretty good right now, I don’t need to pray that prayer”. But some are really hurting. Some are in hard relationships, or physically in despair. And they need you to lament with them. That’s simply obeying the command to rejoice with those who rejoice, and weep with those who weep (Romans 12:15).

Firstly it reminded me to consider whether the choices of songs, prayers and readings at our church cover the spectrum of emotion that God’s people expressed in the Scriptures (especially the Psalter): rejoicing, celebration, but also lament, grief, repentance, even anger at God’s enemies.

And then the other thing was that I’ve recently had conversations with people who found it hard to sing songs of lament or about trials, when they were feeling fine. The speaker made a good point – we could instead adopt the biblical mindset of singing laments for those that need it, read statements of faith and creeds for those that don’t believe it. To declare our faith for those who are faithless.